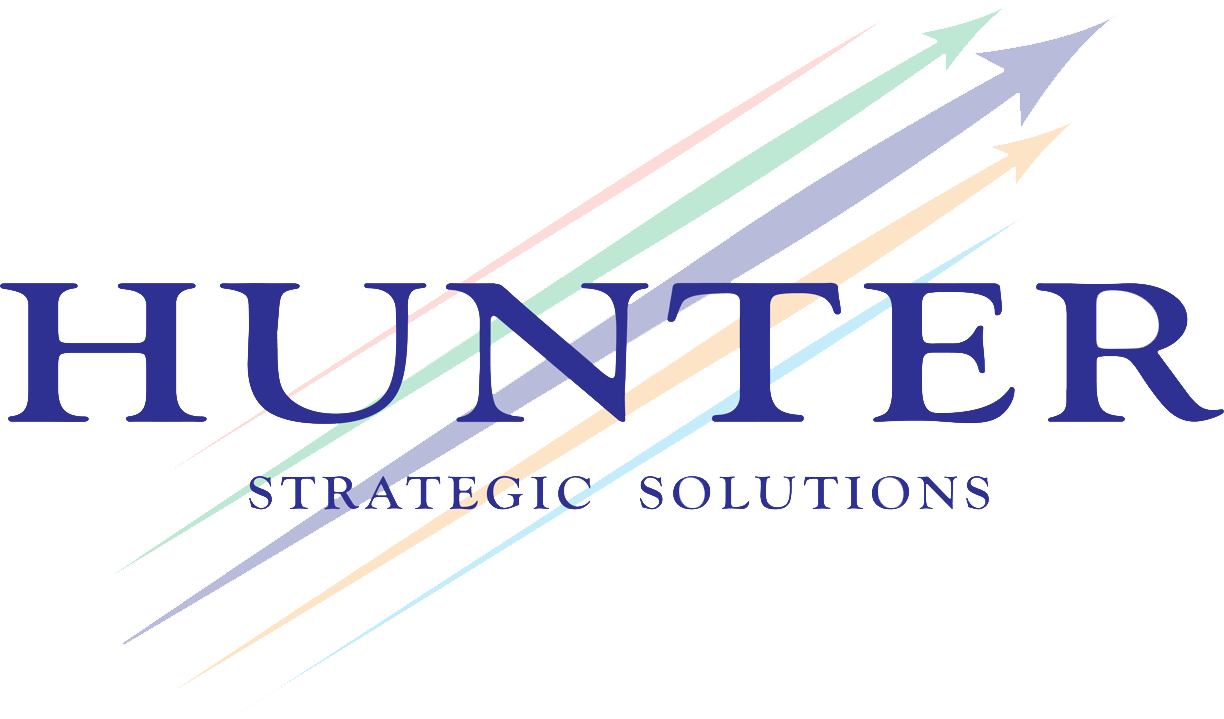 “Today’s businesses, especially the large ones, simply will not survive in this period of rapid change and innovation unless they acquire entrepreneurial competence.” Peter Drucker

Insight and understanding often materialise when we meet someone whose wisdom leaves a truly indelible mark on our consciousness.

One such experience happened to me many years ago, over 6,000 miles away from my home in London, when I met Pham.

Pham was 80 years old when I met him but, amazingly, he looked 20 years younger. He was a small man physically but had a huge presence.

He greeted me with a warm, engaging smile and a captivating gaze that seemed to penetrate my soul and, in a fleeting instant, he gave me the impression that he had read my mind and knew everything about me.

What struck me foremost were Pham’s eyes, so penetrating, which despite their veneer of warmth and happiness, were tinged with sadness, which was no surprise.

Pham had spent most of his life at war; he was a former general in the Vietcong, the North Vietnamese army and I was meeting him on an extended visit to Vietnam to research the 20th century Indochina conflict which had captivated me since my childhood.

“It is the root of passion; doing something worthwhile which requires considerable work, even sacrifice, to help others, to make a real difference in the world.”

I spent over an hour in his company, riveted by his experiences, his trials, the horrors of war and how conflict can bring the worst, and at times the very best, out of the human condition.

He demonstrated a tremendous empathy for those whom he had fought against, possessing a sharp wit and an acute understanding of the wider issues that create the conditions for global conflict. There were no recriminations, just an acceptance of the way life sometimes deals your cards.

He was also proud of his more ingenious exploits; one that still resonates with me was the way that rope bridges were constructed that were submerged during the day and erected at night fall to prevent their bombing – who says that lack of resource precludes innovative solutions?

At the end of our meeting, I was desperate to ask one last question which was this:

‘Pham, you fought against the Chinese, Japanese, French and finally, the Americans and you were never defeated, what made you and your people so strong?”

His response was sharp and controlled and has lived with me to this day; ‘parce que notre cause etait juste.’

Now I understood; without a just cause how could one possibly endure the hardships required to achieve the exceptional, to craft groundbreaking ideas and embed the resilience to carry on in the face of adversity?

The just cause is the root of passion; something so deeply intrinsic and worthwhile which requires considerable effort, even sacrifice, to help others, to make a real difference in the world.

The just cause is non-negotiable; it reflects your core values and purpose, it galvanises people to action, it attracts the very best to your team and offers energy and hope in times of adversity.

Moreover, the just cause satisfies the human need to embrace a wider ideal, a deeper meaning, to be part of something much bigger than oneself and special that touches upon people’s lives.

But the just cause ultimately translates into the core driver for long term high performance, a driver which the most forward thinking organisations embrace fully, and which others , especially larger corporates ignore at their peril. Let me explain:

“For years you have paid me for my hands, when you could have had my brain for free.”

The just cause forms the tripartite emotional connection which bonds organisation, people and customer.

The just cause reinforces the emotional connection, influencing a more competitive mindset and sowing the seeds for sustained competitive excellence.

In short, in a world where ideas are now the currency of organisational value, it is the one true source of long term competitive advantage, embedding innovation into the dna of the organisation.

When Steve Jobs wanted to recruit John Sculley from Pepsi, he didn’t tempt him with extrinsic benefits, he appealed to his own just cause:

“Do you want to sell sugar water for the rest of your life, or do you want to come with me and change the world?”

The most forward thinking organisations adopt a business model to generate immediate financial gain whilst also satisfying the evolving needs of customers and build longer term successful relationships where both parties, supplier and customer, share the challenges as well as the opportunities, of the 21st century.

The well-known quote ‘I am not sweeping the floor, I am helping put a man on the moon’ could not be more apposite.

The challenge for every organisation is to mobilise the collective cognitive potential of its workforce, to align personal skills and corporate goals.

A far cry from the mechanised, strictly processed manufacturing age where a retired car worker bemoaned ‘All my life you have paid me for my hands , when you could have had my brain for free.’

The most successful organisations are self inspired by the difference they make to others and ensure this difference is at the core of their purpose, strategy and execution.

Once you articulate the difference you wish to make, then you may focus on the broader, key strategic issues:

What business are we in?

Who is our customer?

What does the customer value?

Which audiences, customers are not being reached?

Where are the unmet needs, the untapped potential?

What would we do differently if our success was assured?

All the above will need to be constantly posed and the corresponding answers evolved over time.

Demanding a premium price is what most organisations strive for, it means your customers truly value your product and service, it also signifies that you have a workforce which is highly motivated, capable of breakthrough thinking – in effect, with the potential to design and build your own equivalent of a metaphorical submersible rope bridge – a winning proposition that outflanks the opposition, creating an industry leading competitive edge, constantly sustained by your own just cause!

A just cause which propels the entrepreneurial spirit within today’s highest performing teams and organisations.

A ‘Just Cause’ is the first building block to the Restless Inquiry® approach to developing and recruiting outstanding teams and building high performance. You may read more here: http://goo.gl/MBxykR